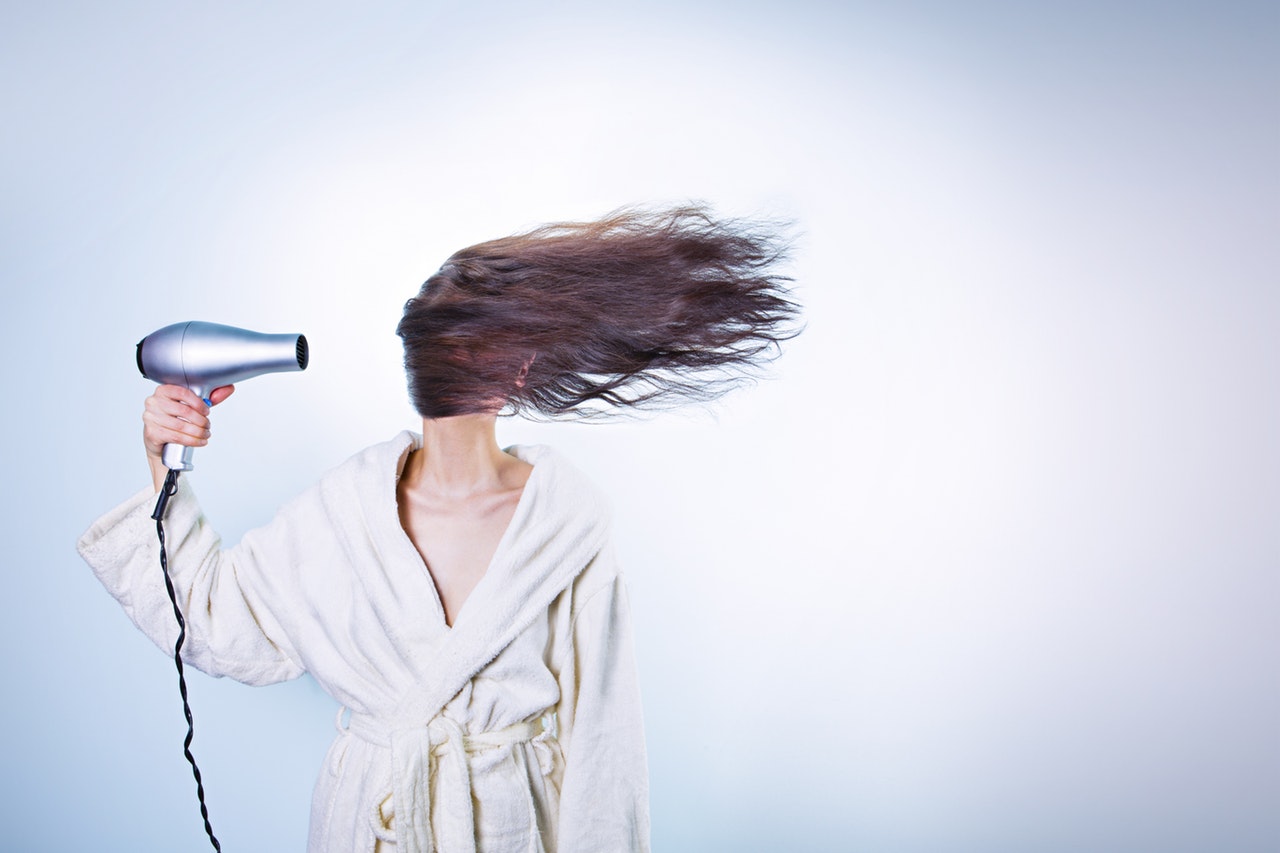 Last night I waltzed into the salon and requested that Eve – my talented hairstylist whom I trust more than most of my own blood relatives — chop off my hair. Several hours later, after help from Eve’s lovely apprentice, Kris, I walked out a blonder, more stylish version of myself, prepared to avoid a sweaty upper back all fall.

Kris just celebrated her 22nd birthday and is a new assistant at the salon. As she was carefully removing the foil from my hair, taking every effort to avoid making the foil crinkle because, as I have to explain every new assistant, the sound of aluminum foil makes me feel like a have a parasitic twin in my ear and she’s grinding her teeth, I started asking her about the training she’ll have to receive to become a stylist.

According to Maryland law, Kris will have to apply with the state as a licensed apprentice, log 1,200 in a cosmetology school or 15 months as a registered apprentice in a licensed beauty salon. She’ll begin her apprenticeship by cutting and coloring wigs on mannequins, then eventually on friends and family with a licensed stylist watching as she does so. After she completes those apprenticeship hours, she’ll have to take a final exam to apply for a license.

Once she gets her license, she’ll have to renew it every two years and, to make sure she’s not harming people with haircuts, she’ll have to demonstrate that she’s completed 6 hours of continuing education in those two years.

Now let’s say Kris wanted to legally buy a handgun, walk into the salon, and shoot me because I didn’t tip her enough last time. (She doesn’t, and I tip well, for the record.)

If she knew the date of my next appointment, she’d have to apply for a license to buy a handgun at least seven business days in advance. Maryland has a mandatory waiting period for buying handguns. Maryland would also make Kris jump through a number of additional hoops (digital fingerprints, a background check, a short training course, a license application, proof that she puts Old Bay on her french fries, etc.). Thanks for kind of trying to keep me safe for seven-ish days, Maryland!

But let’s say Kris really just wants to get this done. She could drive 18 miles from the salon to a licensed gun dealer in Virginia, about a 25-minute trip without traffic. Once there, she could select her handgun, show her driver’s license or other documentation proving residence in Virginia, and submit her information for a background check to be completed by the following day.

Even if Kris has a history of mental health issues, she may still be able to pass the background check if that data hasn’t been reportedly properly (as was the case with Seung Hui Cho, the student who killed 32 of his classmates in 2007, and Jared Loughner, the man who killed 6 people and injured Congresswoman Gabrielle Giffords in 2011). Once she passes the background check, she’d be able to walk out of the store with a gun, drive back to Maryland before the salon closes, and put a bullet in my freshly colored head.

But she still couldn’t legally cut my hair.

Listen, I was in middle school when crimping and thick bangs peaked in popularity, so I understand the long-term damage of a bad haircut, but can we agree that it’s pretty ridiculous that the vetting process for becoming a stylist is more stringent than becoming a handgun owner?

My son just started kindergarten, and of course has heard the news of the recent mass shootings in Pittsburgh and Thousand Oaks, California. When I drop him off at the bus in the morning, I’m still overcome with emotion,  but not for the reasons I thought I would be — not because he’s grown up so fast, though he has, or because I’m worried that he’ll get teased on the bus, though I am– I’m scared of him being hurt. By a gun.

I don’t know how to solve this, but I know our government isn’t doing enough. The next time you’re sitting under the hair dryer, letting your color process, call your representative. And donate to Everytown for Gun Safety. And don’t stop being angry.